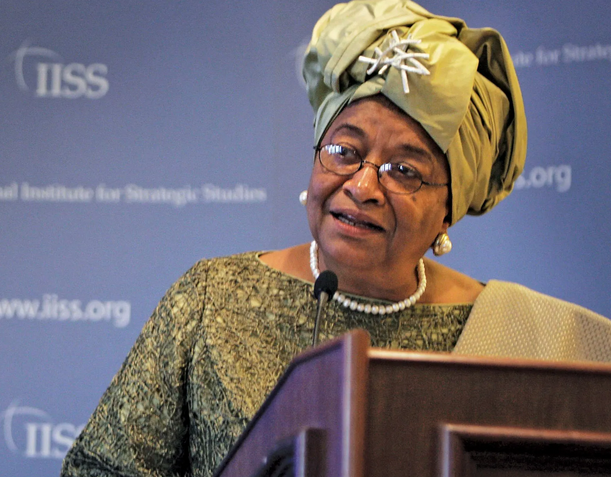 Former President Ellen Johnson Sirleaf will not be on the ballot in the 2023 presidential election, but reports of her likely influence will determine who becomes Liberia’s next President.

In 2017, it was clear that the country’s immediate past President, who served two terms, backed incumbent President George Weah over her then-vice president and party standard Joseph N. Boakai.

Nearly five years later, the story appears to have taken a different turn, with speculations that she may now be supporting former Coca-Cola executive Alexander B. Cummings of the Collaborating Political Party (CPP).

However, with less than a year until the 2023 elections, many of her former stewards have begun jumping ship, declaring their support for Mr. Cummings as if they had been given marching orders, despite the fact that these are just perceptions at this point.

Regardless, Mrs. Sirleaf’s influence will play a significant role in determining the winner of the 2023 presidential election.

Some of her former stewards who have declared their support for Mr. Cummings are already being questioned about whether their decision was influenced by the Iron Lady.

Mr. Lewis Brown is a former Minister of Information and UN Ambassador who worked under former President Sirleaf’s regime.When asked whether his decision to support Cummings was influenced by Mrs. Sirleaf, he denied the charge. 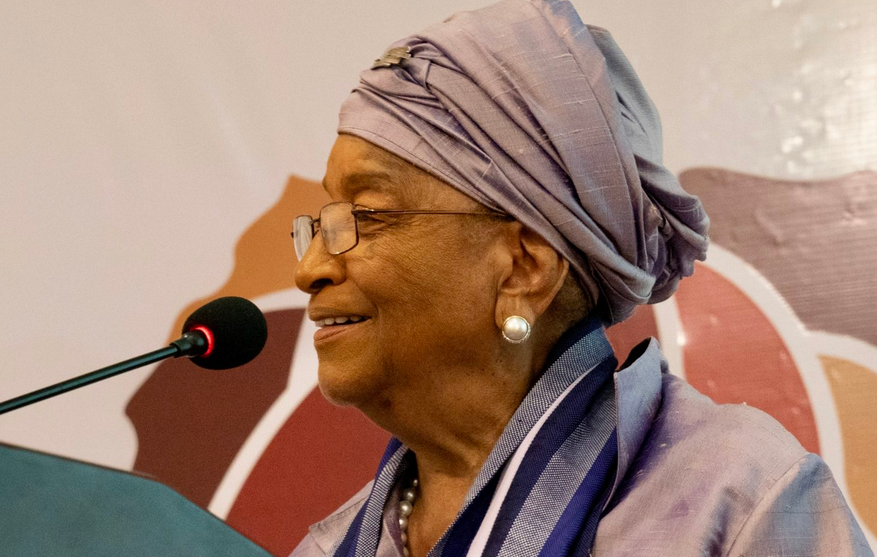